Why should you unpack by yourself after the move

Why should you unpack by yourself after the move

Moving is not an easy process to go through. It can both drain you out physically and mentally. This is why after moving into your new home you will be very tired and not so much excited about it as you thought you would be. But this is not something that should get a hold of you. You need to push through the entire process and get everything done as soon as it is possible. And the last step of the moving process in unpacking. Unpacking is also one of the hardest parts of moving to a new home. As we said, since the previous steps of the move tired you out, you will most likely spend a lot more time unpacking than you did packing. And this is not a situation you want to find yourself in. There are plenty of reasons why you should unpack by yourself after the move and why you need to do it as fast as that is possible. And here is where you can read all of them.

Let’s get one thing straight – hiring professional assistance is necessary almost for the entirety of the relocation process. Packing your home when you have children running around is definitely not something you can easily do. This is why we would always suggest hiring packing services. The same goes for elderly people who are unable to do a lot of physical activity – packing services will be your best friend. 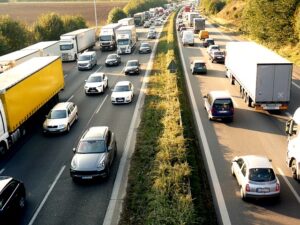 Make moving faster by hiring assistance for certain steps of the process.

Moving from one home to another is a hard task as well. Renting a truck and doing it all yourself is not such a good idea. You might seem to think that this will save you money. And it will, but not as much as you thought it will. Sometimes renting a truck costs more than hiring movers. This is why hiring them is a good idea. And this is the best way to speed up the moving process. But hiring people to do the unpacking for you certainly is not. And we are here to tell you just why.

If you unpack by yourself after the move you will be able to immediately place things where you think they should go. This will make adjusting to your new surrounding much easier. You will also get a better picture of where your belongings will go and how you will make everything look nice and put together. 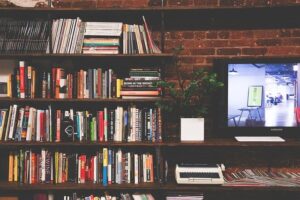 By unpacking by yourself, you will be able to decorate your new home on the go which will make it much faster.

If you unpack by yourself after the move you will also unpack much faster and your home won’t be a mess during the process. That is if you know how to unpack. And if you don’t, the only unpacking tip you need to know is to unpack one room at a time and not all boxes at once. Labeling boxes while packing helps with unpacking.